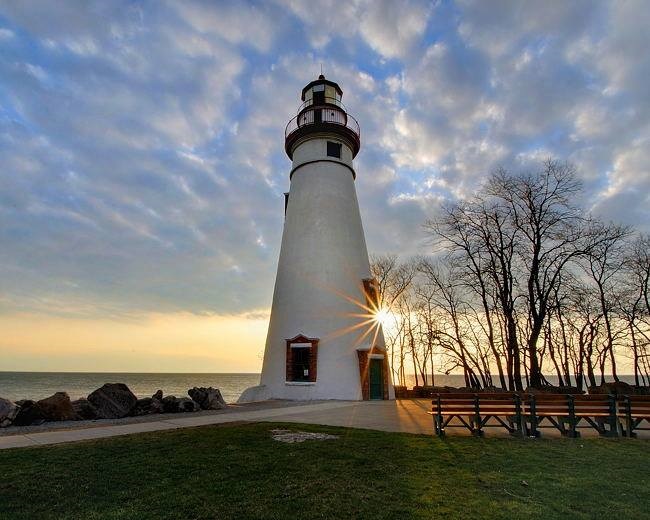 Meteorological summer (June 1 through August 21) is over.  It went by fast as it always does.  Much of the US enjoyed temperatures above normal over the 3 months of summer.  The core of the warmth was across the Ohio Valley east into New England.  See this preliminary map and the chart below.

So how warm was this summer compared to other recent summers in northern Ohio? Did we break records? Here are some bullet points on the weather this past summer.  More to come on my weather blog.

I’ll have more on this in the weeks ahead.  Will this affect our winter ahead? My second preliminary winter outlook at the end of this month (First one was in mid July.)