CLEVELAND, Ohio– It’s going to be an unforgettable night on Tuesday as all eyes are on two Cleveland champions: First the Cleveland Cavaliers will be honored at Quicken Loans Arena in a pregame ring and banner ceremony.

Then, the Cleveland Indians take center stage at Progressive Field as they take on the Chicago Cubs in Game 1 of the World Series on FOX 8.

Here’s everything you need to know about the huge night that is planned:

Watch all the World Series action on FOX 8

Fans are urged to arrive early and be in their seats by 6:45 p.m.

The pregame ring and banner ceremony will begin promptly at 7 p.m.

Free, public event in parking lot outside The Q

As you can imagine, there will be HUGE crowds at these events; that, along with the evening work commute, will cause traffic delays, so you’re encouraged to ARRIVE EARLY.

“No Parking” designations will be made in the following areas on both sides of the listed street for Game 1 & 2 of the World Series:

Additionally, no parking will be permitted on the north side of West Huron Street from Ontario Street to Superior Avenue from 12:00 p.m. to 2:00 am both Tuesday and Wednesday.  This area will be used as a vehicle drop-off and pick-up location. Once these vehicles drop-off, they will need to exit the area and find another location to park.

RIDE RTA: Service will be expanded for all World Series games and watch parties. Extra trains and rush-hour service will be extended to serve Cavaliers fans, as well, on Tuesday. Service on all rail lines will operate up to 1 hour after the game or watch party and even if the game goes into extra innings.

The Walkway opens at 2 p.m. on Tuesday to accommodate both Cavs and Indians fans. Many Rapid stations offer free parking.
**CLICK HERE for more information**

**Don’t forget: All the World Series action can be seen ONLY ON FOX 8** 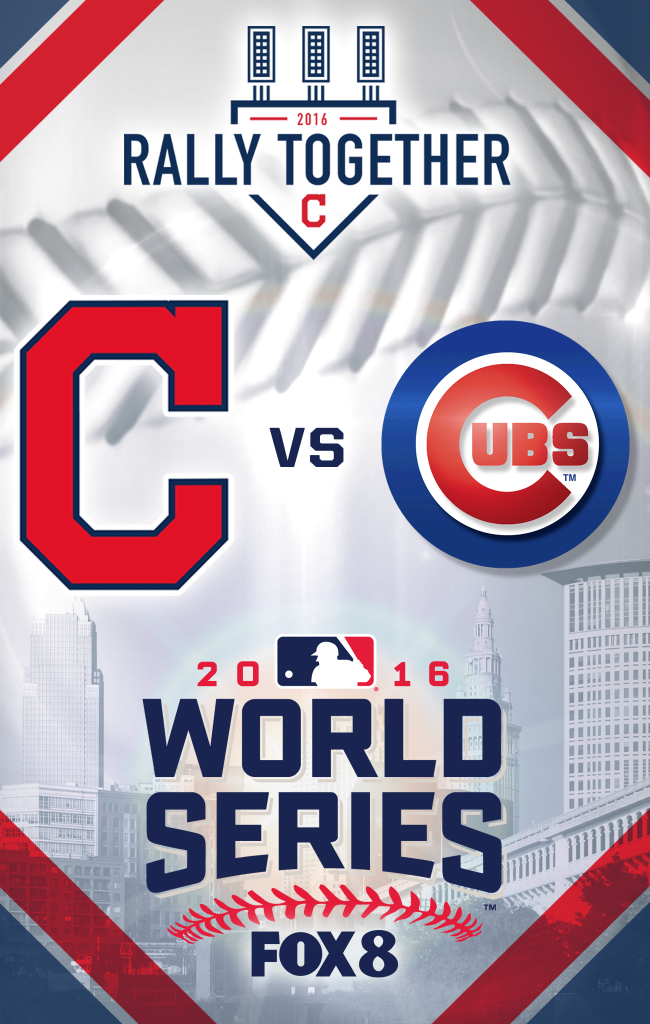 Here’s how to find out if you have unclaimed funds

Multiple crashes on I-77 near Richfield