The Cleveland Browns have the 10th overall pick in the first round.

Browns GM Andrew Berry says communication will be their biggest challenge since the entire draft will be virtual.

“I think honestly, the biggest challenge is more just ironing out communication,” said Andrew Berry, Browns’ general manager. “Outside of using video conferencing, a lot of the technology is very similar to what you would use if you were on-site in your facility.”

Berry will be at his home in Cleveland on the phone with about a dozen staff members and Chief Strategy Officer Paul DePodesta.

The Browns have gone through multiple simulated drafts over the past week, including the league’s simulated draft on Monday. DePodesta said he believes the logistics of talking through a trade would be the hardest part of the virtual draft.

The Browns virtual draft party will be held on their social media pages starting at 6 p.m.

FOX8.com will stream a draft special starting at 8 p.m. 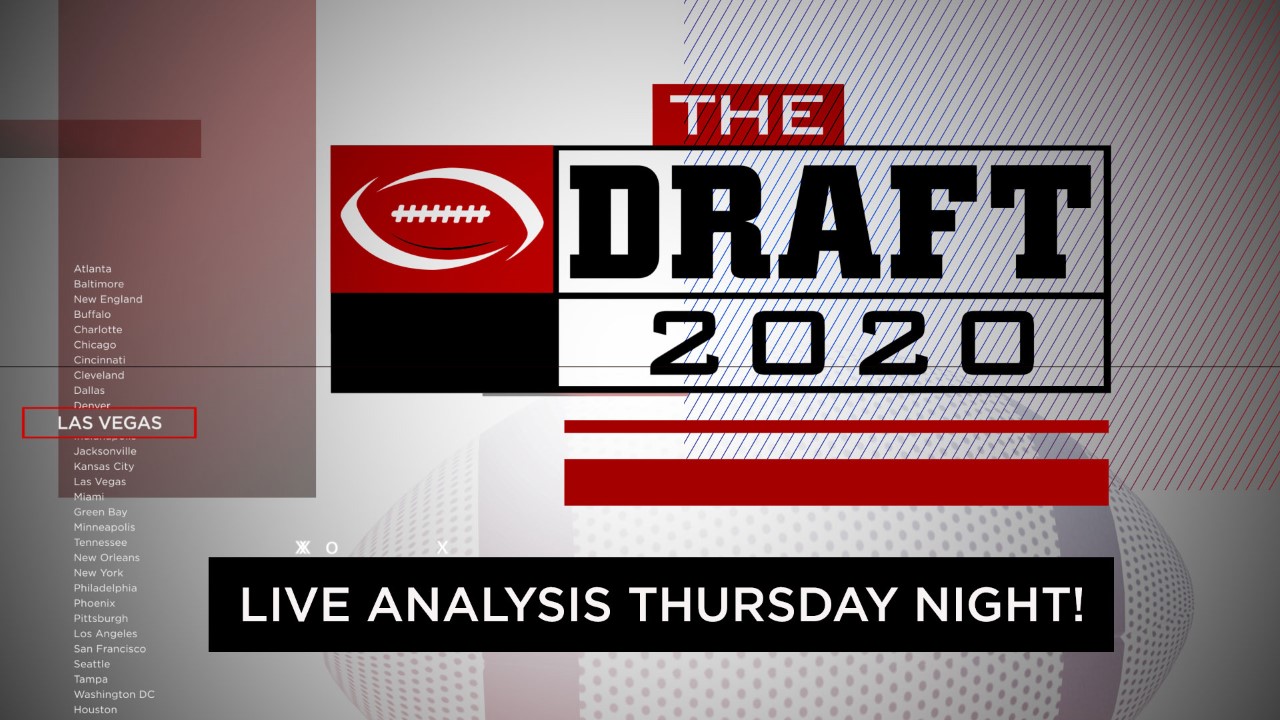 The draft will take place over the next three days.

FOX 8 Sports will keep you updated on all Browns’ moves.

The Cincinnati Bengals have said they will take Ohio native and LSU QB Joe Burrows as the 1st overall pick.

BEREA, Ohio (WJW)-- Defensive end Myles Garrett is close to signing a five-year extension with the Cleveland Browns worth $125 million. That's according to NFL Network's Ian Rapoport on Tuesday.

The Browns exercised the fifth-year contract option the 2018 Pro Bowler in April.

CLEVELAND (AP) — This could have been Cleveland's year. Maybe it can be anyway.

Under normal circumstances, with their strong starting rotation, star-filled infield, postseason experience, and one of baseball's best managers, the Indians figured to have a solid chance at ending their 71-year-old World Series title drought — baseball's longest — in 2020.

CLEVELAND (AP) — The spotlight for change is shining on the Cleveland Indians.