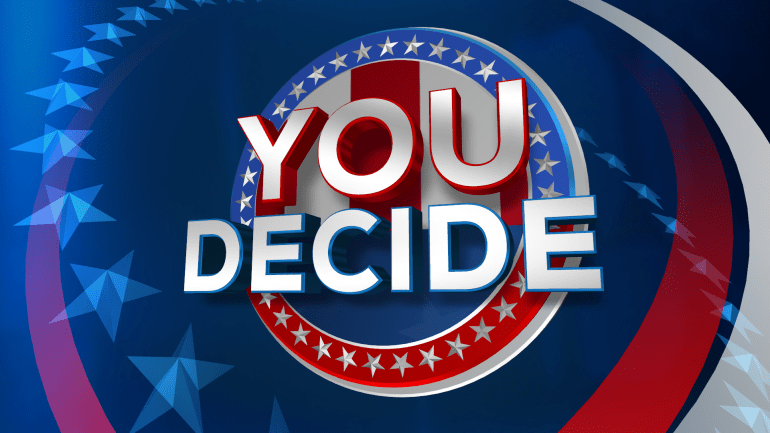 With the first GOP presidential debate in Cleveland now nearly a month behind us, and still over a year until voters select the next President of the United States, what are people searching for when it comes to candidates and issues? Google Trends found out.

The potential candidates running for president are:

According to Google Trends, the top-searched candidates for each party this past week were Donald Trump and Hillary Clinton. 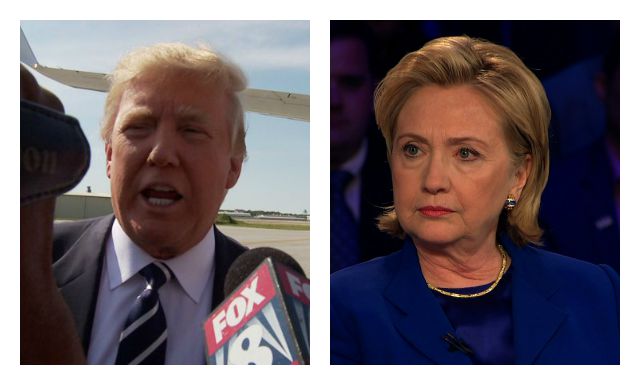 Here is the list of top-searched Democrats, according to Google Trends:

Google Trends also broke it down by state. And, as you can see below, there’s a lot of red, meaning Donald Trump was the most-searched candidate this past week in every state except Vermont; that state goes to Bernie Sanders.

What would you like to know about the person who may be the next president? People had a lot of questions about the candidates. Here’s how it breaks down:

According to Google Trends, here are the most-searched policy issues related to the election:

People had a lot of questions about immigration this past week:

**CLICK HERE for continuing coverage on the Presidential Race**

WASHINGTON — House Democrats unveiled a scaled-back $2.2 trillion aid measure Monday in an attempt to boost long-stalled talks on COVID-19 relief, though there was no sign of progress in continuing negotiations between House Speaker Nancy Pelosi and Treasury Secretary Steven Mnuchin.

The latest Democratic measure would revive a $600-per-week pandemic jobless benefit and send a second round of $1,200 direct payments to most individuals. It would scale back an aid package to state and local governments to a still-huge $436 billion, send a whopping $225 billion to colleges and universities, and deliver another round of subsidies to businesses under the Paycheck Protection Program.

The bill signed Monday makes it a crime for first responders to take unauthorized photos of deceased people at the scene of an accident or crime. Reports surfaced after the January crash that graphic photos of the victims were being shared by eight deputies.

CLEVELAND (WJW)-- The first debate between President Donald Trump and former Vice President Joe Biden will be in Cleveland Tuesday night. The organizers and city leaders said they are working to make the event successful and safe.

11 more cases of coronavirus in Cleveland; No additional deaths

US official: 2020 census to end Oct. 5 despite court order

Health care workers may be contracting COVID-19 at lower rates than most Ohioans, new report finds

I-Team: Concern over outside agitators coming to Cleveland during presidential debate

Mom, daughter get life in prison for killing 5 relatives including children