The House has unanimously passed a bill that makes animal cruelty a federal felony.

The PACT Act — which stands for Preventing Animal Cruelty and Torture — was approved by the House on Tuesday. The bipartisan act, introduced by Florida congressmen Ted Deutch and Vern Buchanan, will revise a previous law passed in 2010.

“The torture of innocent animals is abhorrent and should be punished to the fullest extent of the law,” Buchanan said. “Passing the PACT Act sends a strong message that this behavior will not be tolerated.”

Currently, federal law only explicitly prohibits animal fighting, and only criminalizes wrongdoers when they create and sell videos depicting the actual animal cruelty. 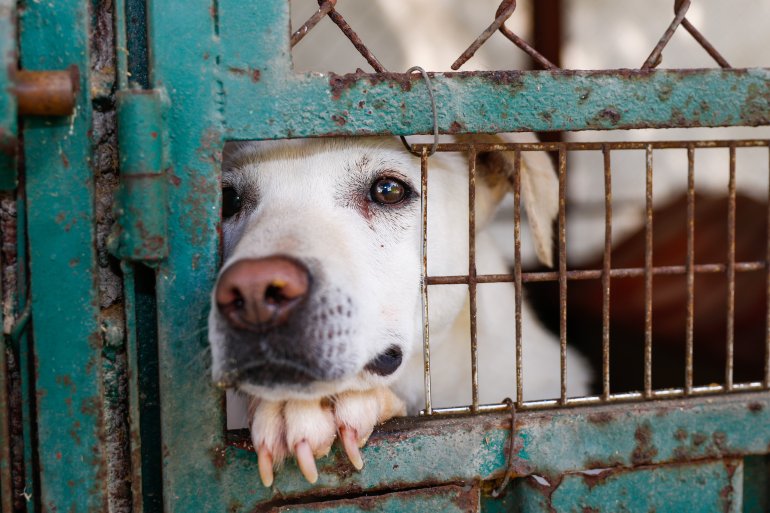 The PACT Act allows authorities to go after the wrongdoers because they will have federal jurisdiction and will not be bound by state laws. They can also prosecute criminals if the cruelty occurs on federal property.

Under the act, a person can be prosecuted for crushing, burning, drowning, suffocating, and impaling animals and sexually exploiting them.

The legislation contains exceptions for hunting.

Those convicted would face federal felony charges, fines and up to seven years in prison.

“These malicious acts deserve federal scrutiny and action. Federal prosecutors and law enforcement officials will finally have the tools they need to bring those responsible for cruelty to animals to justice,” Humane Society Legislative Fund President Sara Amundson said.

In addition, the bill has been endorsed by the National Sheriffs Association and the Fraternal Order of Police.

The measure must next pass the Senate, which has not scheduled a vote on it.

Senate Bill 205, which was introduced in September, would would increase the penalty for the current Goddard’s Law to a third degree felony.

(WJW) – The Strawberry Moon will appear Friday. It is the last full moon in spring and also known as the full moon in June. According to the Farmer’s Almanac, the Algonquin tribes called it the Strawberry Moon because of the fruit’s harvest season, which takes place around this time. The Old Farmer's Almanac has an online tool to help you find out when moonrise and moonset will occur in…

RICHMOND HEIGHTS, Ohio (WJW) – Police in Richmond Heights have issued an alert for a missing 20-year-old. Ramone Thomas, Jr. has been missing since May 18. He has a surgery scar on the left side of his head and was last seen wearing a gray hooded sweatshirt, jeans, and white shoes. If you have any information that can help police, call (216)486-1234. Other missing persons cases here ;theater

Zoos, movie theaters, and other entertainment venues allowed to reopen next week in Ohio