CLEVELAND– A Cleveland man’s murder conviction was vacated on Monday after 15 years in prison.

On Nov. 17, 2002, Omar Clark was shot and killed on Englewood Avenue in Cleveland. The following year, a jury found Sailor guilty aggravated murder and he was sentenced to 28 years to life. 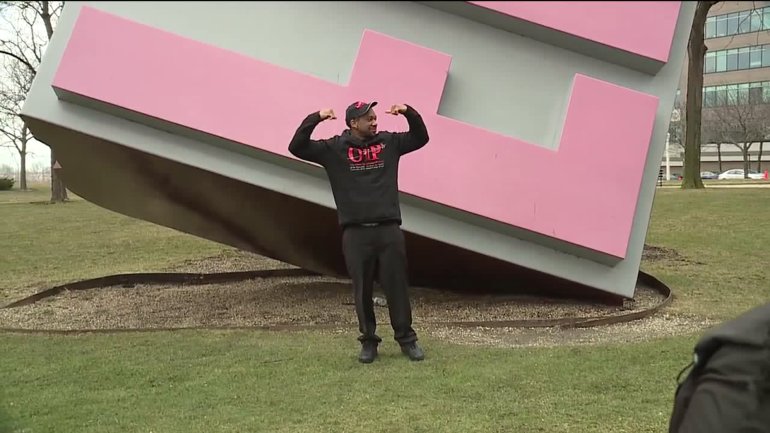 The prosecutor’s office conducted a 15-month investigation in the case after witnesses came forward to say Sailor was not the shooter.

“One of the men convicted admitted at sentencing that he was the shooter and that there was somebody else there with him,” said Andrew Radin, a law clerk who worked on Sailor’s case with the Ohio Innocence Project.

The Conviction Integrity Unit concluded Sailor’s conviction does not hold up against scrutiny.

On Tuesday, he was moved from the Southern Ohio Correctional Facility to the Cuyahoga County Jail.

He was released from jail Tuesday evening.

**Watch his interview in the video in this story**

Officer helps skunk with cup stuck on its head

Officer helps skunk with cup stuck on its head

Voices of Unity: Blacks in medicine

Suspect in police-involved shooting was on parole: …

Voices of Unity: Blacks in medicine

He’s back! Mustard returns to Guardians