KENT, Ohio– A man in a Speedo appeared at another Kent State sorority house Wednesday night.

In the latest incident, he walked onto the porch and waved at the doorbell camera. Kent police said the man was talking on the phone or using FaceTime, indicating he’s not acting alone.

A woman’s voice can be heard, saying, “Are you scared?” according to the police department. 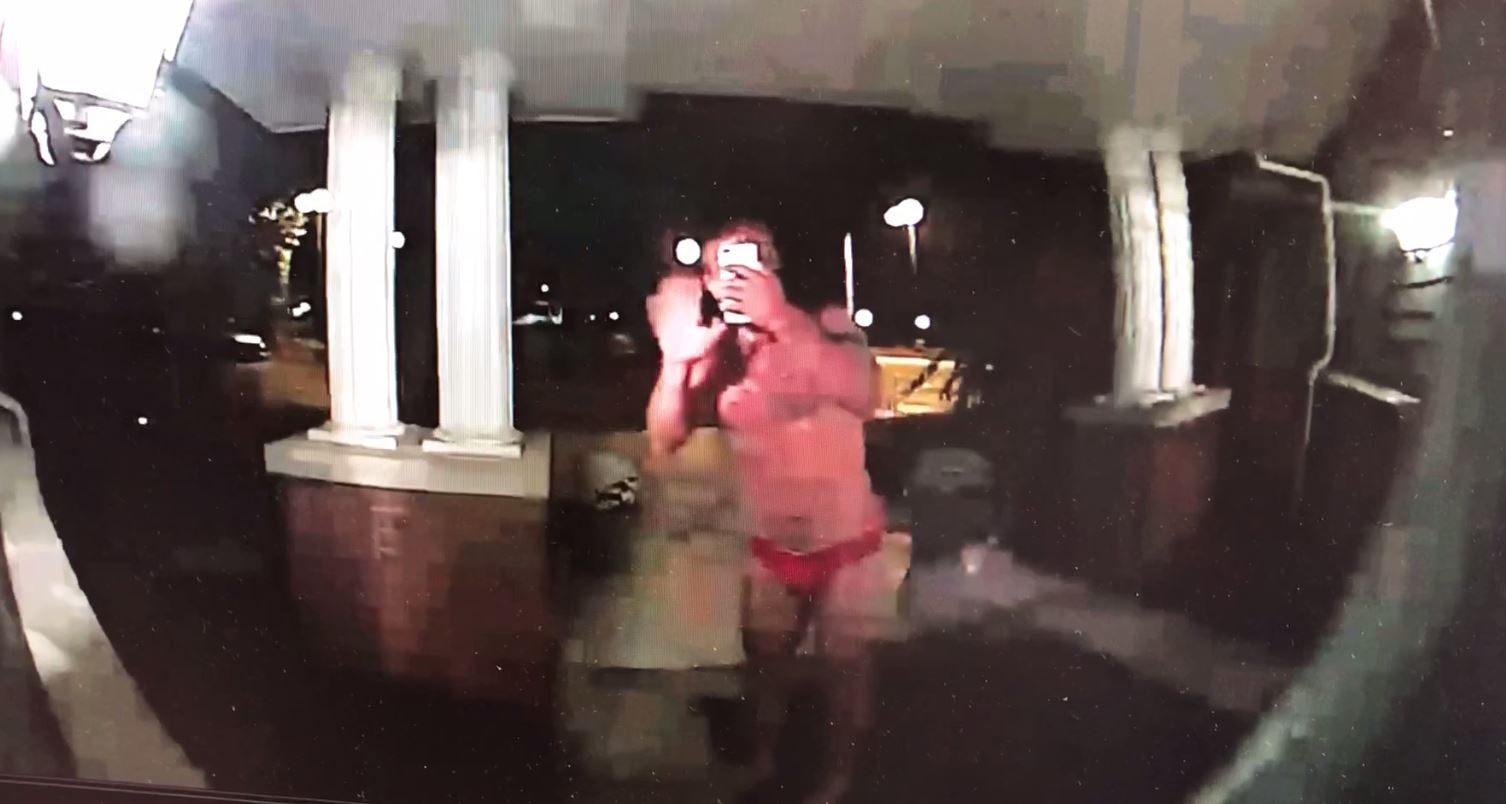 The investigation started on Aug. 22 when he showed up completely nude to a different sorority house in the same area. A few days later, he returned wearing a Speedo.

Police said the individual also sent photos of himself with disparaging messages written on his chest to sorority members via Instagram.

Officers emphasized the man has not tried to touch or harm anyone during these incidents, but said they are worried about his intentions. They have a meeting scheduled with the university’s sororities about their safety concerns.

Taco Bell is giving away free breakfast burritos this Thursday

(NEXSTAR) – Now that Taco Bell has brought breakfast back to its menus, the restaurant chain is celebrating by giving away free food.

On Thursday from 7 a.m. to 11 a.m., Taco Bell is handing out free breakfast burritos at participating U.S. locations while supplies last.

"My home became sort of a breakout of a giant skeleton that's trying to escape," said Alan Perkins.

(TheHill/NEXSTAR) — Former President Trump lambasted the media on Tuesday for what he said was too-favorable coverage of former Secretary of State Colin Powell after his death on Monday.

"Wonderful to see Colin Powell, who made big mistakes on Iraq and famously, so-called weapons of mass destruction, be treated in death so beautifully by the Fake News Media. Hope that happens to me someday," Trump said in a statement.

What to know about Issue 24

Child Tax Credit: Why you might get a smaller payment in October, November, December

Baker Mayfield says decision on him to play Thursday’s game

Woman dies on front porch of burning home in Canton