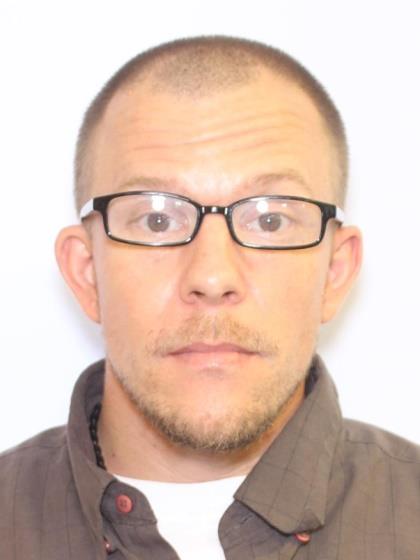 A felony warrant has been issued for Ian Cultrona. Cultrona is charged with attempted murder, aggravated robbery with a firearm, felonious assault, and conspiracy from an incident that occurred in Newcomerstown in 2018.

Cultrona appeared in court in January and was released on bond with a GPS device attached to his ankle. The device has since been removed and his whereabouts are unknown.

LONDON (AP) — British Prime Minister Boris Johnson has been moved to the intensive care unit of a London hospital after his coronavirus symptoms worsened.

Johnson’s office says Johnson is conscious and does not require ventilation at the moment.

(WJW) -- Giant Eagle on Monday said it will be enforcing the number of customers in its stores at one time.

DeWine said there are seven confirmed cases of COVID-19 in inmates at the prison. Dozens more are showing symptoms and three have died, he said.

Awesome video: Husband surprises wife of 63 years on her birthday after being quarantined at nursing home