CLEVELAND- High speed travel from Cleveland to Chicago is one step closer today, as political and scientific leaders gathered to announce the kickoff to a Hyperloop feasibility study.

Hyperloop travel would get people from Cleveland to Chicago in just 28 minutes. 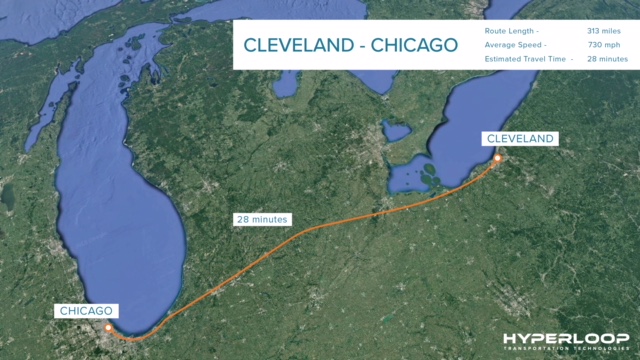 “Transportation is a driver of our economy,” Cleveland Mayor Frank Jackson said Monday.

So what is Hyperloop? Hyperloop technology brings airplane speed travel to ground level. Imagine rocketing people through a vacuum tube near the speed of sound, more than twice the rate of the fastest high speed train.

Monday, members of Congress and city leaders joined Hyperloop Technology and Northeast Ohio Areawide Coordinating Agency (NOACA) to officially announce the regional feasibility study. They have already raised $1.2 million to finance the study for the first ever interstate route, which would be between Cleveland and Chicago. Monday, The Cleveland Foundation also added $200,000 to the feasibility study. 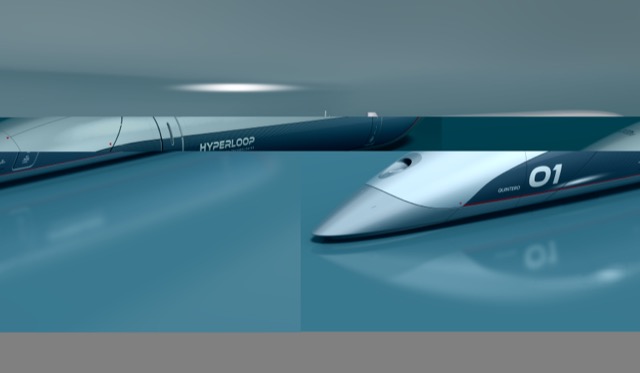 The study could start as early as March and take six to nine months. Then it will have to go through legal regulations and set up plans to work with the public to build. The groups say we may see this come to light in the next three to five years.

Advocates say Hyperloop would leave a big impact on Northeast Ohio. It would provide jobs, bring younger generations into the city and benefit the economy.

“It’s more than just access and mobility; it opens our region to the future of technology,” NOACA Executive Director Grace Gallucci said. “It’s not just about us getting to Chicago but they will come to us and visit the orchestra, the art museum and medical facilities.”

Cleveland to Chicago is phase one, but there are more cities included in the following phases, like Buffalo, Columbus and New York.

‘As many as possible’: UH looking for participants …

Watson face of the franchise but QB1 stays mum