EUCLID, Ohio — A mother and her boyfriend have both been charged in the death of the woman’s 4-year-old daughter.

Sierra Day and Deonte Lewis were charged with aggravated murder in the death of Aniya Day. The suspects are being held on a $1 million bond each.

Euclid police and paramedics were called to an apartment complex on Lakeshore Boulevard on Sunday after receiving a 911 call that the child was unresponsive. She was later pronounced dead at Euclid Hospital. The hospital reported her death as a suspected homicide and the medical examiner’s office confirmed the manner of death as a homicide.

Family members on Monday told FOX 8’s Jack Shea there were obvious signs the little girl was being abused and neglected. 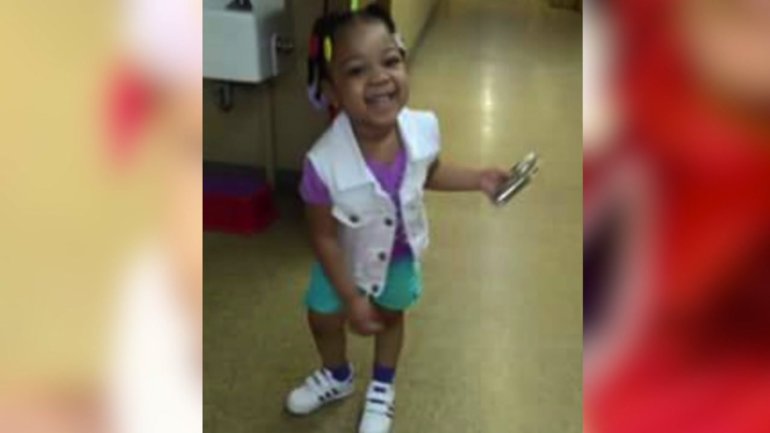 Relatives say they warned Cuyahoga County Children and Family Services that the girl was in danger, but they claim nothing was done to save her.  The agency confirms it was an active case at the time the little girl died, and says caseworkers visited the home three times and had a scheduled visit for Monday, March 12.

A GoFundMe account has been created to help cover funeral expenses.

Solon High School officials and the Solon Police Department investigated the concerning post, which was reported Thursday morning, and worked with Yik Yak. The district said they found no credible threat or danger to any Solon students or schools.

About 15 inches of snow fell in parts of Cleveland during last week's snowstorm. A few more inches fells earlier this week.

It comes after the department resolved its recent backlog of cases.

Hospitalizations drop 25% in Ohio, still a ‘long way to go’

10 tax breaks you may be overlooking

Man with COVID marries ex-wife in ICU in Las Vegas

Why this key evidence could delay trial for officer’s murder