MIAMI, Florida – No change will be made this season in the Cleveland Indians’ use of the  Chief Wahoo logo.

Just before Tuesday’s All-Star Game, though, Manfred said:” I think it’s safe to see that you’re not going to see any dramatic developments until we’re through the 2017 season.”

**The All-Star Game airs on FOX 8 Tuesday, July 11 with pre-game coverage beginning at 7:30 p.m. Our own John Telich will bring you LIVE coverage from Miami** 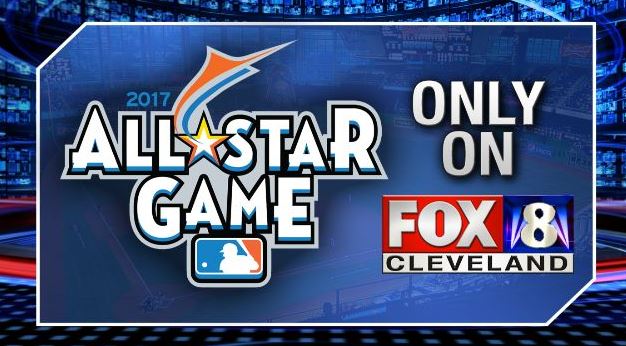 SHAKER HEIGHTS, Ohio (WJW) – Police in Shaker Heights are investigating a crash involving an RTA bus. It happened around 5:15 a.m. at Warrensville Center Rd. and Chagrin Blvd. According to a passenger on the bus, the bus driver was making a turn when a car hit the back of the bus. EMS transported the bus driver and one passenger to the hospital. According to FOX 8 crews at the…

(CNN) -- The stakes have never been higher for Elon Musk's SpaceX. On Wednesday, the company will attempt to launch two NASA astronauts to the International Space Station in a mission called Demo-2.

It will mark the first time in history that a commercial aerospace company has carried humans into Earth's orbit. NASA and space fans have waited nearly a decade for this milestone, which will usher in the return of human spaceflight to US soil.

LAS VEGAS (AP) — Nevada Gov. Steve Sisolak announced Tuesday night that he would allow casinos to reopen June 4, welcoming tourists to return to the glitzy gambling mecca of Las Vegas. “We welcome the visitors from across the country to come here, to have a good time, no different than they did previously, but we're gonna be cautious," Sisolak told reporters. The governor said he would also allow in-person…