CARROLLTON, Ohio – The Carroll County Sheriff’s Office has arrested a man in connection with the death of a 14-year-old boy.

According to the sheriff, Matthew Little was taken into custody at 3 p.m. Wednesday.

He is facing multiple charges in connection to the death of Jonathon Minard: 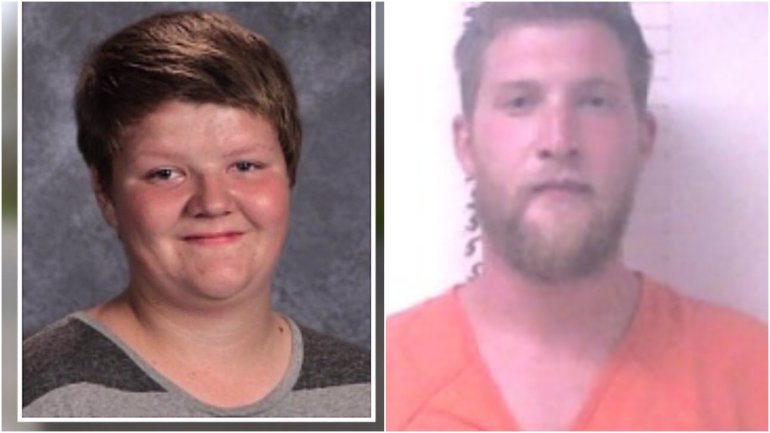 Minard was reported missing on April 13 after he had gone with  a 29-year-old friend to that friend’s family farm to help milk cows.  The teenager’s aunt said this was something they did numerous times before.

His body was then found in a shallow grave on a farm in Washington Township six days later.  Autopsy and toxicology tests showed the cause of death of acute fentanyl intoxication.

This is a developing story. FOX 8 will provide more updates as they become available.

‘Our number one priority is to keep the city calm and safe,’ Cleveland police chief speaks to I-Team after violent protests

CLEVELAND (WJW)- 'Our number one priority is to keep the city calm and safe,' said Cleveland’s Police Chief Calvin Williams, during a telephone interview, Tuesday.

Harris emphasized the Ohio National Guard is supporting police at the requests of the mayors in Cleveland and Columbus, and is not taking over operations from local authorities. He said they are specially-trained for this kind of mission: to assist local law enforcement, to protect life and to protect property.

CLEVELAND (WJW) -- Some business owners were seen armed outside of their stores Tuesday afternoon as a protest gathered at the Cleveland Police first district on W 130th St.

They told our FOX 8 crews they don't want what happened in downtown Cleveland Saturday to happen to them.

‘Our number one priority is to keep the city calm and safe,’ Cleveland police chief speaks to I-Team after violent protests

Back to class: Ohio Gov. DeWine plans to have school in the fall’

All previously delayed procedures and surgeries can resume in Ohio