Skip to content
Breaking News
Breaking News
Snow emergencies issued for multiple Northeast Ohio counties
This is an archived article and the information in the article may be outdated. Please look at the time stamp on the story to see when it was last updated.

MAPLE HEIGHTS, Ohio -- In 1948, the Cleveland Indians played the Boston Braves in the World Series.

In 1948, Bill Hudec was just 8 years old. He remembers going to that game with his dad and seeing the great play.

Names like Feller, Boudreau and Doby are not just names up on the wall at Progressive Field; they were his idols, and later some of them even became his friends.

Bill kept everything from that 1948 series: the programs, the tickets, even his own little Indians baseball uniform.

His parents bought him a uniform that was cut from the same cloth as the big leagues.

Since then, baseball has played a bigger part in his life.

Bill's dad was a Minor League ball player here in Cleveland who, along with that '48 series, made baseball a regular part of Bill's life.

If you're an old Indians veteran you may remember Bill as the sign guy at the old Cleveland Stadium.

He would sit down by the third-base line, holding colorful signs urging the fans to cheer for teams that, back then, weren't so good, but Bill says if you're going to be a true fan you have to cheer for your team through thick and thin.

At 76 years old, Bill says he would like to one day pass on a lot of his memorabilia to his family and some of it may even wind up in museums.

But, he says he's just going to enjoy every moment of the Indians' run as they take on the Cubs in the World Series. 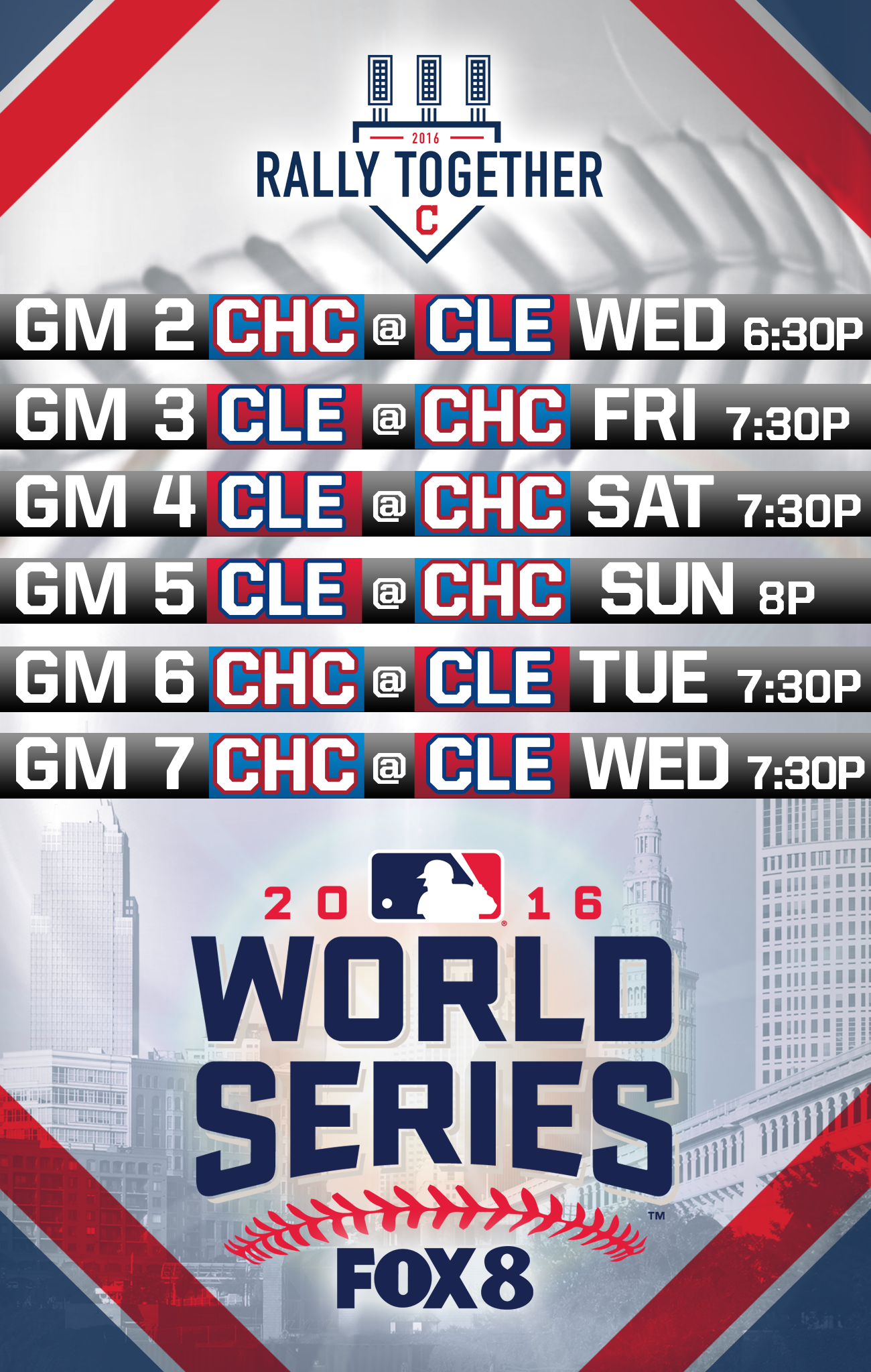 CLEVELAND (WJW) -- A local mother who lost her son to random gun violence said she won’t stop fighting until his killer caught.

“It’s heartbreaking and I would never want a parent to feel like me,” said Neicey Bryant.

CLEVELAND (WJW) -- The stock market took a major hit this week and so did many 401(k) retirement plans.

No one is sure how the coronavirus outbreak will effect the economy and that has many investors nervous.

(CNN) -- A hearse that was stolen with a body still inside was recovered by Los Angeles police Thursday morning after a highway pursuit. One person is in custody and the body inside has been recovered, according to Sgt. Benjamin Grubb with the Los Angeles County Sheriff's Department. The hearse, a 2017 Lincoln Navigator with two caskets inside, was stolen from the Pasadena area on Wednesday night, according to a…

Utah lawmakers pass bill that would reduce penalties for polygamy

I-TEAM: Cleveland Clerk of Courts employee fired after demanding $50 ‘under the table’ from citizen