One of the suspects has been identified as Jerry Roeal Ragsdale, 38, of Canton. He’s charged with disseminating matter harmful to a juvenile, attempted unlawful sexual conduct and importuning. He’s listed in a police report as a preschool teacher. YWCA Canton released a statement to FOX 8 News about Ragsdale. “On February 3, 2020, the YWCA Canton placed employee Jerry Roeal Ragsdale on unpaid administrative leave as soon as the agency learned of his arrest for an alleged inappropriate situation with a minor. While on administrative leave, Mr. Ragsdale does not have access to our facility. The YWCA has contacted the parents and guardians whose children had direct contact with Mr. Ragsdale. Our utmost concern is the safety and protection of our children who attend who attend our preschool and utilize our services.  The YWCA will continue to take every precaution necessary to protect our children.”

Another suspect has been identified as Adam Eric Leidke, 48, of Cleveland Heights. He’s listed as a counselor at Cleveland Rape Crisis Center. 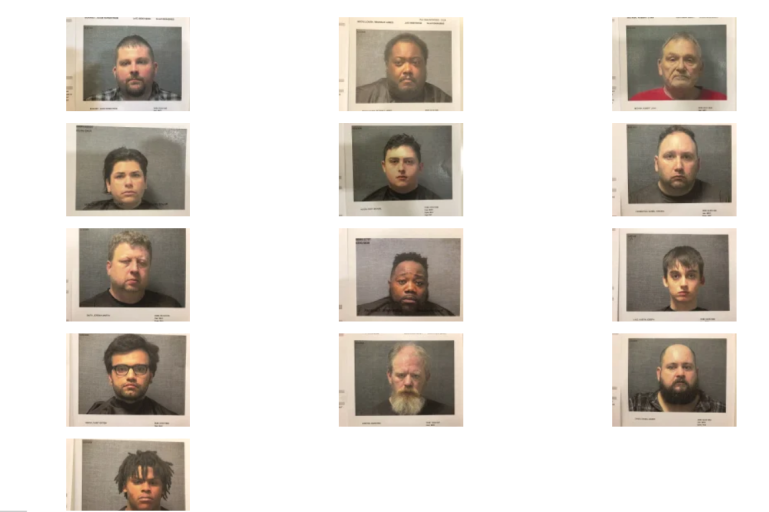 The suspects, who range in age from 20 to 73, are from areas including Wooster, Newcomerstown, Canton, Cleveland, Barberton, Akron, Massillon, Cleveland Heights, Stow, North Canton and Orrville.

They are accused of soliciting law enforcement officers posing as 15-year-old males and females.

Charges range from unlawful sexual conduct with a minor, importuning, disseminating matter harmful to a juvenile and in one case, Jonathan Settle, 24, of Orrville, is charged with possession of criminal tools, in possession of condoms and lubricant at the time of his arrest.