CLEVELAND (WJW)-- No more jail time or hefty fines as the city of Cleveland’s current marijuana laws go up in smoke.

As early as this week, anyone possessing up to 200 grams or 7 ounces of marijuana would face a minor misdemeanor. No criminal record and no requirement to report the conviction on applications for employment and licenses.

"Five to seven times African-Americans, black folks are more likely to get these types of charges than their white counterparts," Griffin said.

The new legislation will mirror what several others cities in Ohio, including Columbus and Cincinnati, already have in place.

But Councilman Mike Polensek was one of two to vote against the lenient punishment, questioning if it could lead to bigger problems.

So what exactly does 7 ounces of marijuana look like? According to law enforcement, parsley has about the same weight volume as marijuana. Let's take a look. Under the law, having this much marijuana would be a misdemeanor. No jail time. 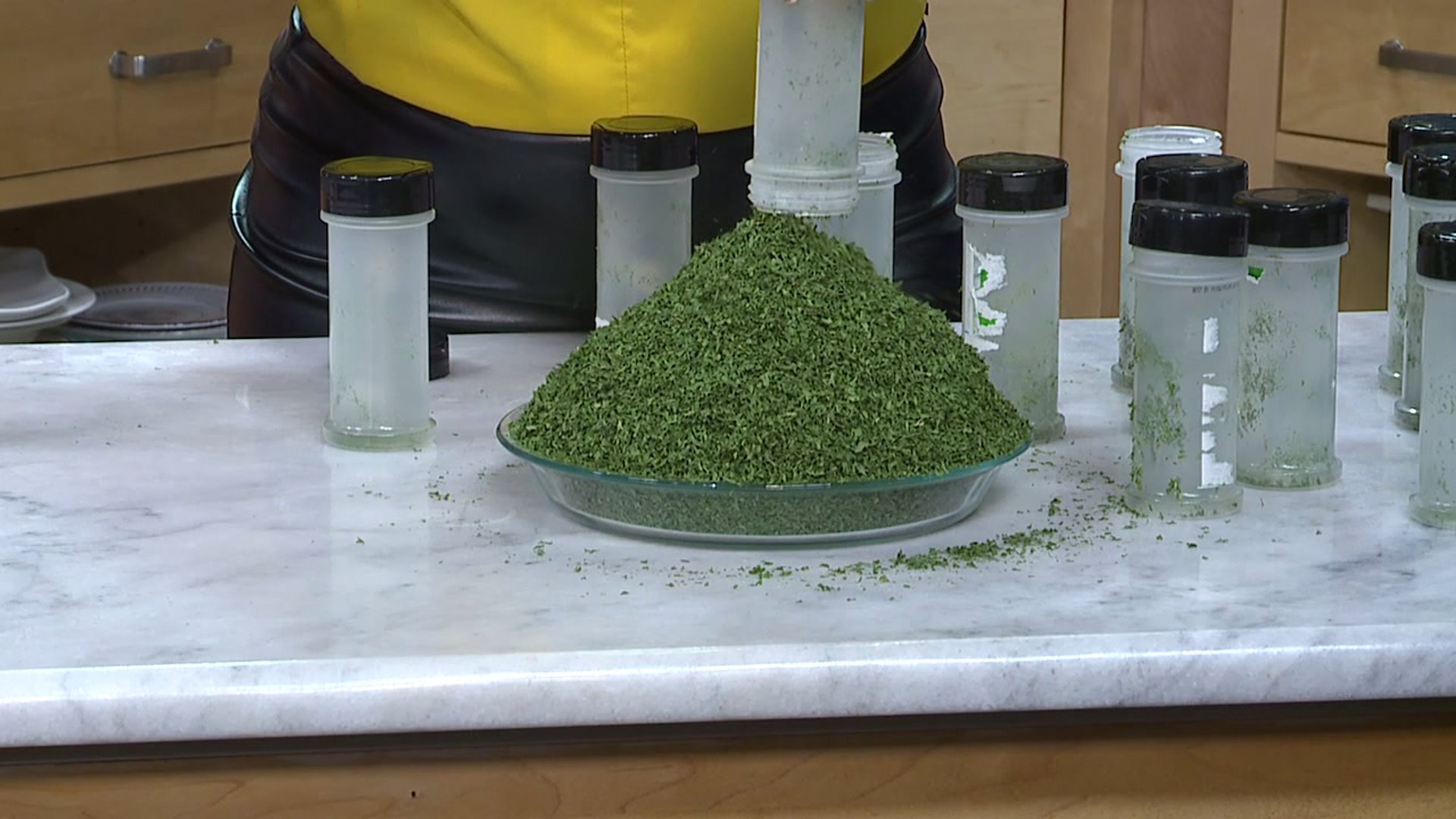 "This is a lot of dope!" Polensek said.

"We got to get out of the 70s thinking at how we look at marijuana,” Griffin said.

Under the current law, possession of up to 200 grams, defined by the state as a fourth-degree misdemeanor, carries a fine of up to $250 and up to 30 days in jail.

Again, the city of Cleveland’s new marijuana law is expected to be signed by Mayor Frank Jackson on Friday and would take effect immediately.

Griffin said the next step will be to expunge past marijuana offenses and to lobby the state to make marijuana legal.

WILLOUGHBY, Ohio (WJW) — Willoughby police are searching for the owner of a missing dog.

Officers found the pup in downtown Willoughby late Thursday morning. They took her to the police station where they say she was "serving hard time with pampering dispatchers."

The roundtable discussion was sponsored by the Take Control Teen Driving Program, which is designed to teach teens how to drive in severe weather and other emergency situations.

BRISBANE, Australia (WJW) – The family of a 9-year-old Australian boy who went viral after his mother shared a video on social media of him being bullied at school has declined a crowdfunded trip to Disneyland.

Quaden Bayles, who was born with a form of dwarfism called Achondroplasia, won the support of well-wishers around the world who saw the video.