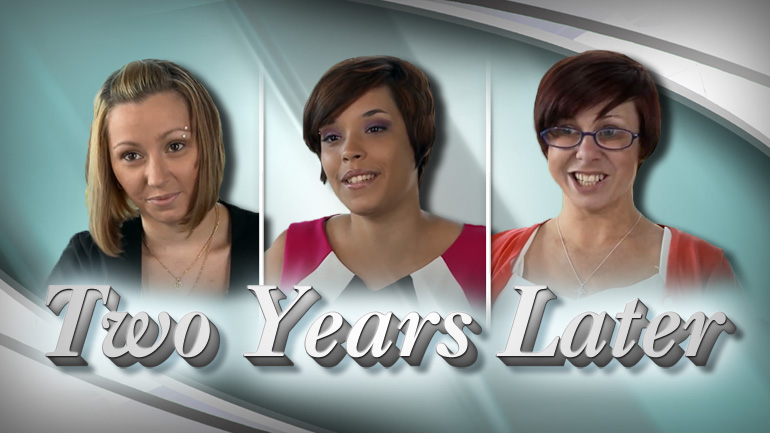 They endured horrific abuse day after day, year after year, for more than a decade. In the time since their escape, Amanda Berry, Gina DeJesus and Michelle Knight have shown, time and time again, that they are survivors.

Amanda Berry was rescued from a home where she was held captive for ten years. Also inside the home was Gina DeJesus, who vanished a year later in 2004, and Michelle Knight, who disappeared in 2002.

As the girls were taken for treatment, police arrested Ariel Castro, 52, a former school bus driver.

Below is a look at a timeline of what has happened since the day they escaped:

Through it all, all three women have spread messages of hope, telling families of missing loved ones, to never give up. Amanda, Gina, and Michelle are living proof that miracles can happen.

Parma propping up red signs to slow down drivers

Parma propping up red signs to slow down drivers

Parma propping up red signs to slow down drivers …

‘We won’t go back’: Hundreds gather for abortion …

Parma propping up signs to slow down drivers across …

Hotter, humid days ahead — When we might see 90-degrees …

Baker Mayfield opens up about Browns