CLEVELAND– The former funeral director accused of killing his wife in 1992 will be released from prison on Friday. 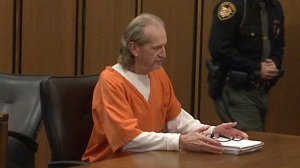 Robert Girts pleaded guilty to involuntary manslaughter and insurance fraud. He was sentenced to 12 years in prison, but received credit for time served so he will be a free man.

While in court on Friday, Girts again admitted to poisoning 42-year-old Diane Girts by putting cyanide in the salt shaker at their Parma home. 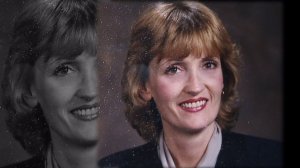 Robert Girts was convicted of aggravated murder for Diane’s death twice, but those rulings were overturned. In 2014, he pleaded guilty to involuntary manslaughter and was sentenced to six to 30 years, but filed another appeal to be re-sentenced under the current guidelines.

Diane was Robert’s third wife. Prosecutors also investigated the 1977 death of his first wife, Terri, but he was never charged.

HOUSTON (AP) — For more than seven years, no one has known what happened to $600,000 in checks and cash that was stolen from a safe at Pastor Joel Osteen’s Houston megachurch, which has one of the largest congregations in the country.

Now, there’s a possible plot twist in the case: The money might never have left the church and a plumber could have helped solve the mystery.

It was a special concert celebrating the life of this Northeast Ohio rock star.

(WJW) - Even as COVID-19 cases soar and the omicron variant spreads rapidly around the world, some people are still eager to travel.

John Carroll University sophomore Josephine Schierloh is part of a group of students preparing for a two-day trip to the Arizona/Mexico border during winter break in January.

Man charged after woman struck by truck, killed at crosswalk

‘Ethan, don’t do it’: Parent of suspect sent disturbing text before school shooting