CLEVELAND — It’s the pairing that many baseball fans wanted. The teams with the longest droughts since last winning the World Series, squaring off in the Fall Classic.

It’s the Cubs and their 108-year gap since winning the Series, against the Indians, who have gone 68 years.

Something has to give.

The opening game is tonight in Cleveland’s Progressive Field with Game 2 tomorrow night. The series will then shift to Chicago for Games 3, 4 and if need be 5.

The Indians advanced with playoff wins over the Red Sox and Blue Jays while the Cubs eliminated the Giants and Dodgers.

Who do you think has the best fans? Answer our poll question below:

The Game 1’s pitching matchup is a good one, with former Cy Young Award winner Corey Kluber going for the Indians against 19-game winner Jon Lester.

The series features two of the more cerebral managers in Terry Francona for Cleveland and Joe Maddon for Chicago.

But as always it boils down to the players, and Cleveland is a banged up team. Second baseman Jason Kipnis may not be able to play tonight as he is nursing a sprained ankle, sustained while celebrating the team’s win in the League Championship Series. And then there’s pitcher Trevor Bauer, who sliced a finger while working on one of his drones during the ALCS.

The final World Series rosters have been released, with the Cubs adding Kyle Schwarber, who has missed pretty much the entire season after tearing two knee ligaments on April 8. He has played in a pair of games in the Arizona Fall League and could be used as a designated hitter.

For Cleveland, the final 25-man roster includes pitcher Danny Salazar, who last pitched in Sept. and had to be shut down for tightness in his forearm. He was chosen to be on the All-Star team in July.

One way or another one of these teams will end a long streak of going winless in a World Series. The action begins tonight in Progressive Field at the same time the NBA Champion Cavaliers open defense of their title just a few hundred yards away in Quicken Loans Arena.

Continuing coverage on the Indians. 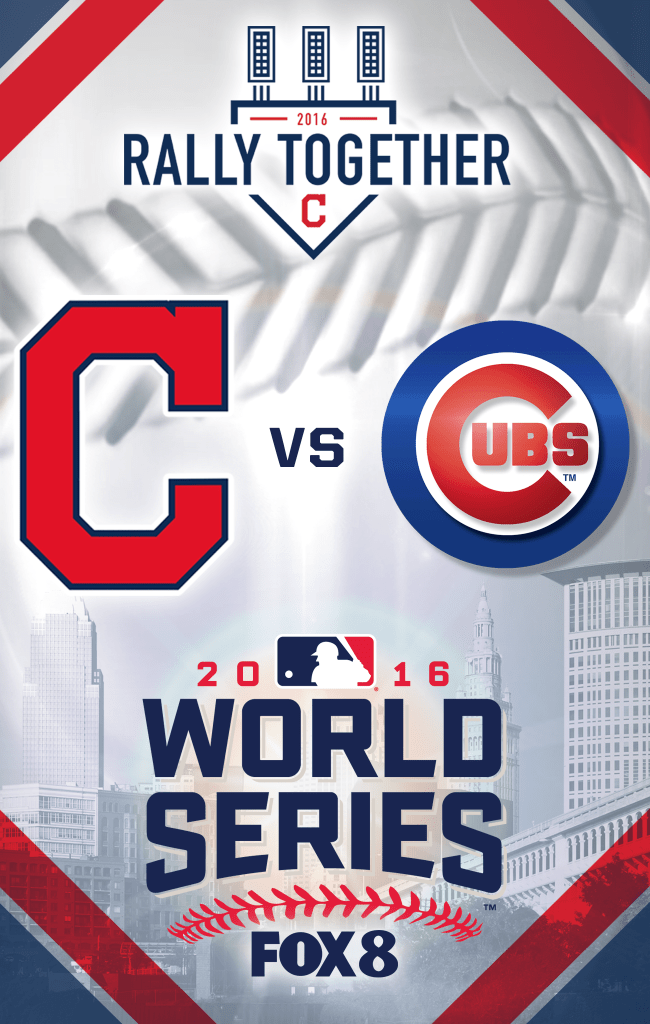 CLEVELAND (WJW)-- As COVID-19 continues to grind the tourism industry to a halt across the country and around the world, Cleveland is fighting back.

“We know how to take a punch and keep going,” said David Gilbert, CEO of Destination Cleveland and the Greater Cleveland Sports Commission.

It was a tender reunion Tuesday as the Kelly family, of Lorain, got to see the nurse who was on board the Metro Life Flight helicopter that saved her life, as well as the life of her baby, several months ago.

STERLING HEIGHTS, Mich. (WJW)-- A Michigan police officer is being praised for saving the life of a 3-week-old baby who stopped breathing.

It happened Thursday night in Sterling Heights and the incident was caught on dash camera video.