CLEVELAND — Family and friends gathered Saturday for a candlelight vigil to remember Miriam Johnson, a Cleveland Heights mother of four.

They were at East 73rd and Chamberlain in Cleveland where her body was found inside a trash bin at an abandoned home.

Yaphet Bradley, 35, was arrested by members of the Northern Ohio Violent Fugitive Task Force. Bradley was wanted by the U.S. Marshals and the Cleveland Heights Police Department for aggravated murder and abuse of a corpse. Bradley also had warrants with the Cuyahoga County Sheriff’s Office for drug trafficking offenses.

Investigators believe Bradley murdered 31-year-old Johnson. She was shot in the head and had multiple stab wounds. 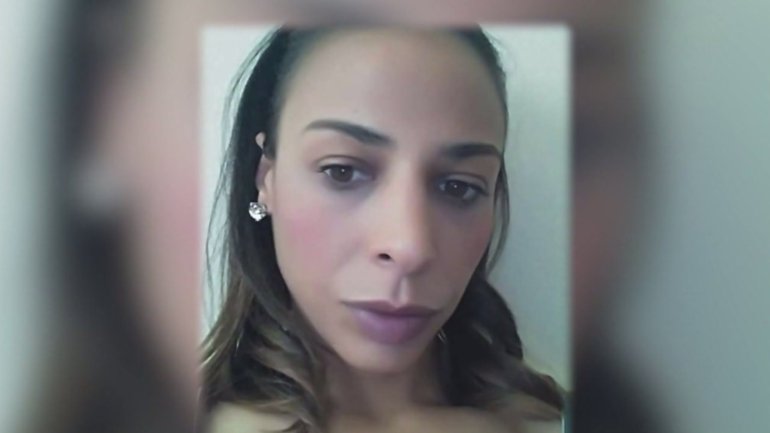 Bradley was arrested in a vehicle in the area of the 13200 block of Shaker Square on Friday. Investigators say Bradley rammed a task force police vehicle trying to run from police, but he was later captured. He was arrested along with a 25-year-old woman, who had outstanding warrants for felony drug possession out of Parma.

**Continuing coverage on this story, here**

Vice President Kamala Harris broke the 50-50 tie in the Senate to advance the bill. Republican Senator Ron Johnson briefly objected to the vote, which forced the chamber's clerks to read the entire 628-page measure aloud into the early hours of Friday.

**For more on vaccination efforts in Ohio, watch below.

(WJW) -- A new study finds that mothers who have been given the COVID-19 vaccination have antibodies in their breast milk that may be protective for infants.

SAN DIEGO (KSWB) -- Several great apes at the San Diego Zoo have received doses of a COVID-19 vaccine made strictly for animals.

Teacher locked substitute out of classroom after he attacked students, police say