CLEVELAND, Ohio — A late-night game of volleyball ends in a man’s death.

Around 11 p.m. Wednesday, Cleveland fire was called to Voinovich Park for a report of a person in the water.

The fire department called in their quick response boat and deployed the dive team to search for the victim.

According to reports from the scene, the 24-year-old man had been playing volleyball and went to retrieve a lost ball from Lake Erie when he went under.

The Coast Guard was also called to assist in the search with a boat and air support.

Divers from Cleveland fire did find the man and pull him from the water.

The Cleveland Coast Guard tells FOX 8 News the man was pronounced dead at the scene. 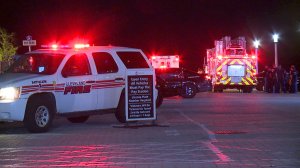 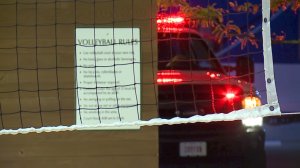 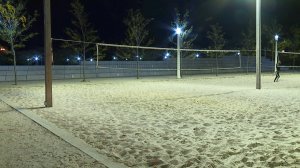 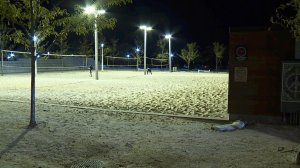 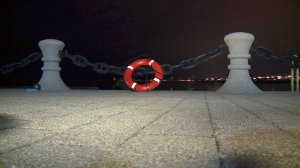 WASHINGTON -- Supreme Court Justice Ruth Bader Ginsburg, a diminutive yet towering women’s rights champion who became the court’s second female justice, died Friday at her home in Washington. She was 87.

*Watch our report above on new medical guidance for student athletes*

SOLON, Ohio (WJW) -- Solon City School District announced on Friday that students will be able to return to in-person classes starting next month.

LAGOS, Nigeria (AP) — The governor of Nigeria’s Kaduna state has signed a law saying men convicted of rape will face surgical castration, and anyone raping a child under age 14 will face the death penalty.

17 more confirmed cases of COVID-19 reported in City of Cleveland, no new deaths

‘We expect to have enough vaccines for every American by April’: Trump says US will have 100M COVID-19 vaccine doses by year’s end

I-TEAM: Are most students doing their school work now that they’re learning remotely?