CLEVELAND -- If you want to know about your history, a little hands-on learning can go a long way. In our series on Black History Month, FOX 8's Roosevelt Leftwich takes you to E-Prep Academy where students are learning with their feet, and not just their minds. 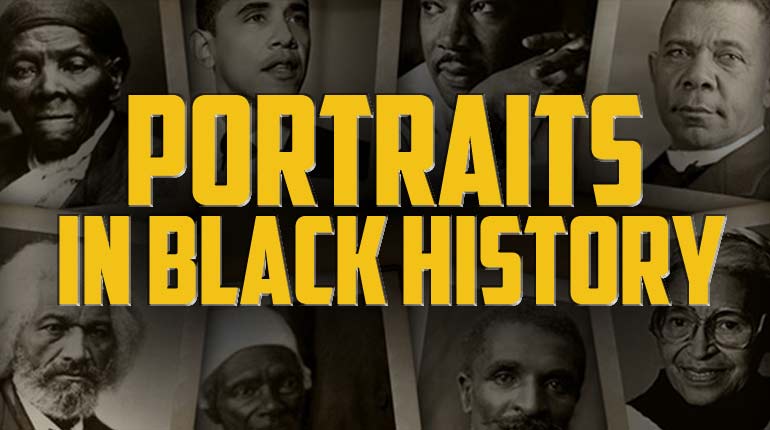 LIVERMORE, Calif. (KRON) -- A California woman is suing a fertility doctor, accusing him of using his own sperm to impregnate her twice.

CLEVELAND (WJW) -- Chilly tonight! Temperatures will range from the mid 30s to low 40s near the lake. Patchy frost is possible along the Pennsylvania border. Saturday, Sunday and Monday morning will be pretty chilly!

A frost advisory has been issued for some areas in Northeast Ohio overnight.

MINNEAPOLIS (AP) — The battleground state of Minnesota began voting in the presidential election on Friday as polling stations opened in every county and local elections officials began mailing out absentee ballots.

Dozens of voters lined up early in the morning outside the voting center in Minneapolis, where officials said 44 people had voted in the first half hour after the polls opened. Officials put coronavirus protections in place, including plexiglass dividers and plenty of hand sanitizer. Poll workers kept voting booths wiped down with disinfectant.

CDC reverses course, says people without symptoms should be tested