Warning: The details of this story are disturbing

AKRON – Police are currently searching for a man who was caught defecating on a car belonging to a woman in Akron. A photo of the act was taken by the father of the victim. 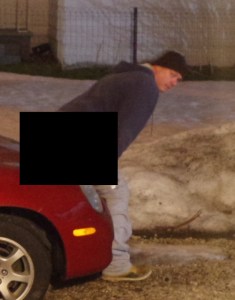 According to Akron Police Lieutenant Rick Edwards, the man is in his mid-40’s and incidents like this have been reported since May 2012.

19 reports have been filed in total and the cars have been damaged on the outside, the door handles and the interior, if they were left unlocked.

All of the incidents took place in the Castle Homes neighborhood in Akron.

Some victims reported the incidents thinking it was from a dog.

Lt. Edwards says investigators could perform DNA testing to try to identify the man, but he says for minor crimes, like this, that would be a last resort.

If arrested, the suspect could face charges, such as criminal mischief.

Anyone with information about this man should contact Akron police.

Below is a map where all of the incidents have occurred. 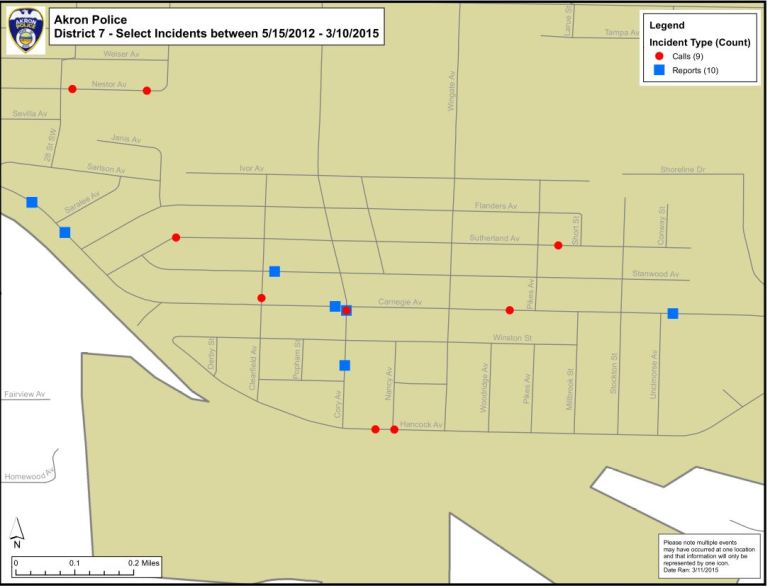 NEW YORK (AP) — LeBron James was fined $15,000 for an obscene gesture Friday by the NBA, which also warned the Lakers superstar about using profane language.

James made the gesture after making a shot late in Los Angeles' 124-116 overtime victory in Indiana on Wednesday night.

Want to opt out of last Child Tax Credit payment? Time is running out

(WJW) - There's still time to opt-out of this year's last advance Child Tax Credit (CTC) payment, but not much.

The payments give eligible households who opted in up to 50% of the total credit they would get for their child on a tax return in six advance payments.

STRONGSVILLE, Ohio (WJW) — SouthPark Mall in Strongsville was abuzz with shoppers for the unofficial start to the holiday shopping weekend.

"Yeah, I'm looking for Christmas gifts for my wife and my family and actually looking for a pair of boots for myself,” said shopper Matthew Wyman.

Trump says he would easily win GOP nomination in 2024

NWS warns of icy roadways; Another round of snow in forecast

Hundreds of FedEx packages found in the woods

Cleveland Metroparks toboggans back in action

Where can I watch ‘Frosty the Snowman’ tonight?