CLEVELAND, Ohio — The 2019 Rock and Roll Hall of Fame nominees have been announced. 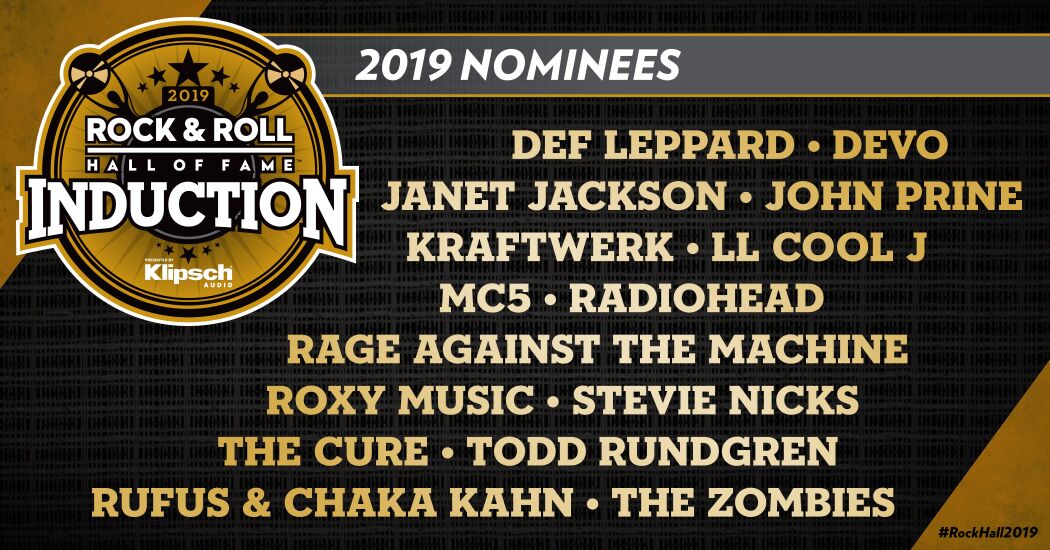 Fans can cast a ballot daily for their picks on who is most deserving of induction into the Rock and Roll Hall of Fame. The top five artists, as selected by the public, will comprise a ‘fans ballot’ that will be tallied with other ballots from an international voting body of more than 1,000 artists, historians and members of the music industry.

Fans can also visit the museum in Cleveland to cast their vote in person using the Voice Your Choice interactives adjacent to the 2018 Inductee exhibit.

Inductees will be announced in December 2018. The Rock and Roll Hall of Fame 2019 Induction Ceremony will be held at Barclays Center in Brooklyn, New York, on March 29, 2019.

‘Savannah Bananas’ are coming to Akron