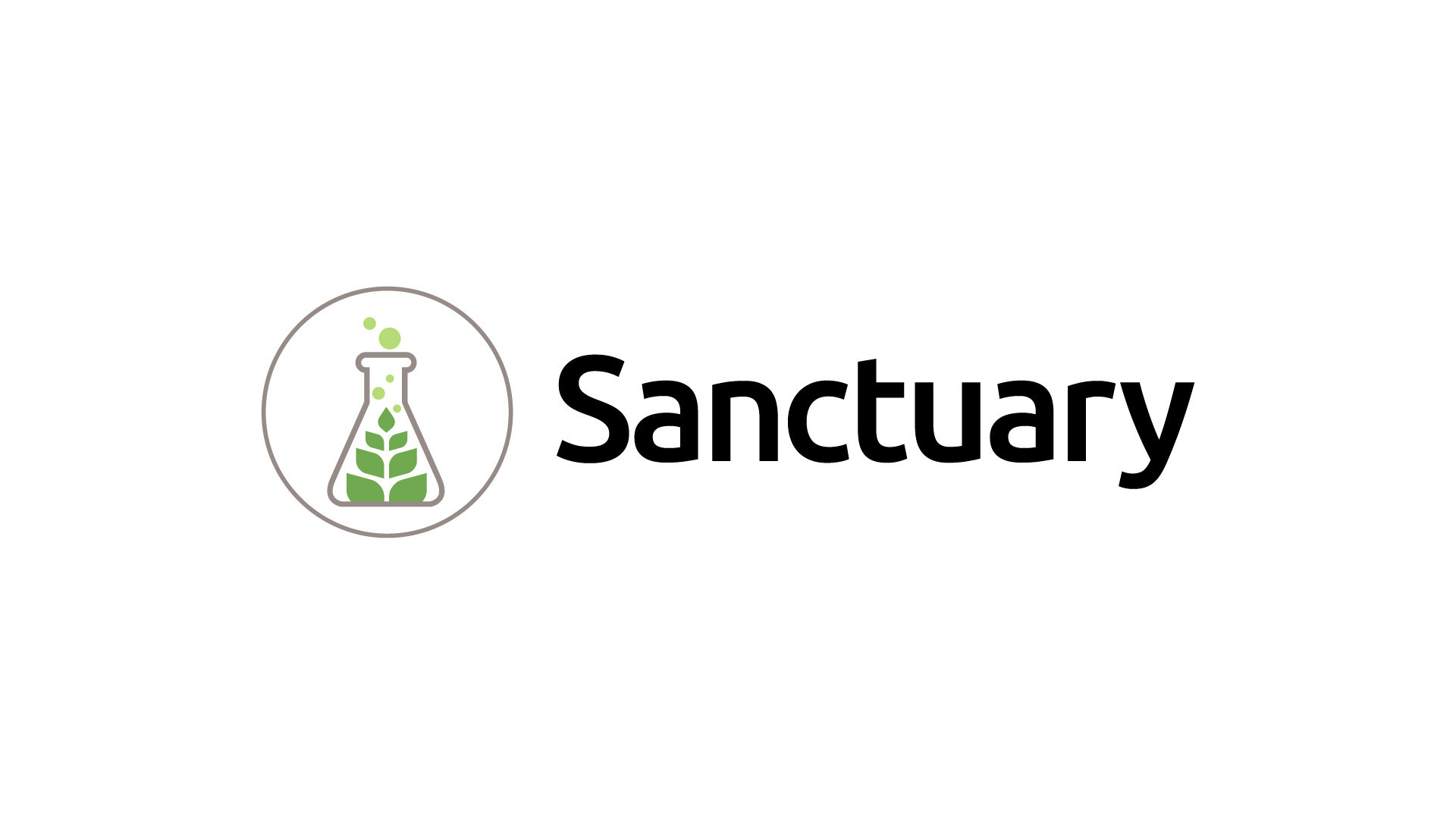 Location is the First MMTC to Open in the City As the first Sanctuary dispensary north of Orlando, Sanctuary Palatka will be holding its Grand Opening celebrations on August 18 and 19. The 1,000-square-foot facility is tucked into the Palatka Marketplace and was converted into a state-of-the-art dispensary following a full interior renovation planned and executed by Vantage Builders. It is located at 839 S State Road 19 in the western part of Palatka and at the intersection of 19 and State Road 20.

"After a string of openings further south and on the east coast of the state, it's exciting to make inroads north of Orlando," said Jason Sidman, CEO of Sanctuary Medicinals. "We're proud to have been the first MMTC to open its doors in Palatka, and we're eager to begin serving the patient community and demonstrate the value we can and will add to the community at large."

Sanctuary Palatka is now open and located less than three miles west of the St. John's River at the intersection of SR 19 and SR 20. Within walking distance of St. Johns River State College and down the road from both Putnam Hospital and the Palatka Municipal Airport, Sanctuary Palatka will be able to serve patients from within city limits as well as the surrounding communities in Putnam County, including East Palatka, Crescent City and Keystone Heights. With two locations slated to open in Jacksonville before the end of 2022, Palatka represents a key step north in Sanctuary's larger plans for statewide expansion.

"From the outset, the goal for Sanctuary Cannabis has been statewide expansion in Florida," said Bill Dewar, Chief Operating Officer. "After establishing footholds in the Orlando and Tampa areas as well as down the east coast, it feels significant to finally open our first location north of the original Orlando dispensary, and we're eager to capitalize on being early to the game in Palatka," Dewar added.

A Grand Opening event will be held Thursday, August 18 and Friday, August 19, and Sanctuary Palatka will be keeping its usual hours of operation from 10 a.m. to 8 p.m. on both days. Patients can stop in and shop throughout both days, and all patients–new or registered–will receive a 50-percent discount.

Sanctuary Medicinals is a vertically integrated, multi-state cannabis company with operations in Florida, New Hampshire and Massachusetts. The company was also recently awarded a provisional retail license in New Jersey. Sanctuary is rapidly expanding into new markets, bringing its high-quality, award-winning products, including flower, vapes, concentrates and edibles, to patients and consumers across multiple states, with a steadfast commitment to creating positive impact in the communities in which it operates.