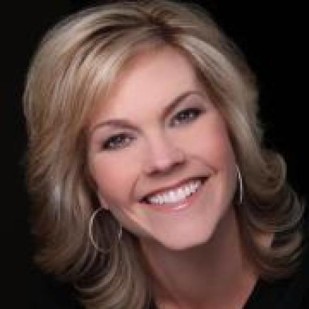 Tracy can be seen co-anchoring the top rated 5 and 10 p.m. newscasts alongside Bill Martin.
Tracy McCool joined Fox 8 News as a general assignment reporter in May of 2000. She was instrumental in establishing Fox 8’s Akron/Summit County Bureau at Summit Mall. She also became a familiar face to early-risers with her work as a morning show news reporter and fill-in anchor.

Prior to joining Fox 8, Tracy served as a reporter/anchor for WSYX-TV and WTTE-TV in Columbus, Ohio, for two years. She landed in the state capital after a stint at WICU-TV in Erie, Pa. Before she moved in front of the camera, Tracy began her broadcasting career behind the scenes, first as a news intern, and later as a morning show producer at Fox 8 News.

A northeast Ohio native, Tracy is a graduate of Copley High School. She earned a bachelor’s degree in broadcast news from Kent State University.

Born on April 6, Tracy lives in the Akron area with her husband John, two children Cassidy and Carter and their dogs, Samson and Nikko.

Tracy enjoys golf, skiing and spending time with her family and friends.