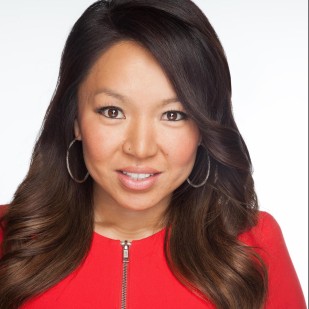 Before coming to FOX 8, Melissa worked at WTRF in Wheeling, WV and KDKA in Pittsburgh, PA as a reporter and producer, respectively.

Melissa was born and raised south of Pittsburgh. She attended Bentworth High School and went on to study at Bethany College where she majored in broadcast journalism.

Melissa has covered the biggest news stories in Cleveland, including continuous live coverage of the 2016 Republican National Convention. She also sat down for a one-on-one with Democratic Nominee candidate Bernie Sanders. Melissa was live at every game during the 2016 Cleveland Cavaliers Championship win, as well as the Indians World Series run. She was the only live reporter covering the day when 5-year-old “CJ Saved Cleveland”. Melissa also traveled to the CDC when Ebola surfaced in Northeast Ohio. In the past, she covered the Anthony Sowell trial, the Chardon High School shooting, the Amish Beard cutting trial, the Steubenville rape trial, as well as extensive coverage of Ariel Castro and the Cleveland captives rescued. Melissa has filed live reports for Fox News, CNN, and HLN.

Melissa has been nominated for 14 Emmys, including best reporter and best live report. She was also named one of Cleveland Magazine’s “Most Interesting People of 2014.”

Melissa’s most important job is being a mom to Teddy and wife to Billy.