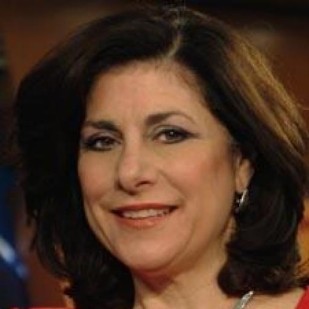 Maria is truly one of Cleveland’s Own. This veteran news broadcaster has lived and worked in Northeast Ohio her entire life.

One week after graduating from KSU, Maria started working as a Desk Assistant at WKYC-TV. After 2 1/2 years there, she went on to become a Producer/ Director/ Reporter at WYTV-TV in Youngstown.

But, the bulk of Maria’s broadcast career has been spent here at WJW Fox 8 News.

She has been a Newscast Producer, Planning Producer, Special Projects Producer, Assignment Editor and Field Producer.

She has received several emmy nominations and broadcast awards for her writing and producing.

Maria is married and has two teenage children.