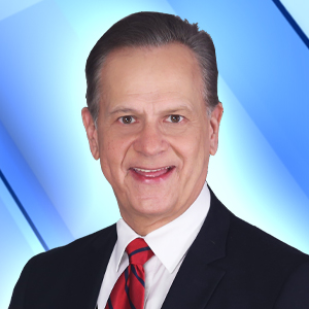 Lou can be seen weekdays as co-anchor of Fox 8 News at Six.

Lou Maglio came to WJW in 1994 as an anchor/reporter, serving as anchor of the morning and 5 p.m. newscasts. He later became the co-anchor of the 6 and 10 p.m. weekend editions of Fox 8 News.

Lou graduated from Binghamton University in New York with a degree in mass communications. He also obtained his master’s degree in journalism from the University of Missouri. Lou has won two Emmy Awards.

During his free time, Lou enjoys playing soccer and golf, gardening and working with computers. He resides on the west side of Cleveland with his wife and three sons — Zach, CJ and Joey. Spending time with his family and their many activities is Lou’s greatest passion.