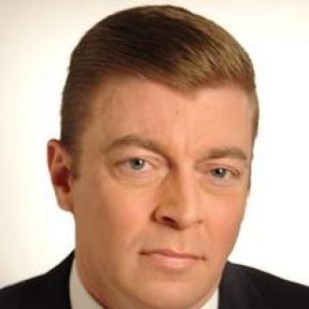 Jack has been a general assignment reporter at Fox 8 since 1995.

Among other honors he has received, first place in the country from the National Headliners Awards, for leading Fox 8’s coverage of the Huron County
“Kids in Cages” Story.

Jack has received a number of other awards during his career, including two WICI Crystal Awards for his coverage of the impact of NAFTA in Mexico and the U.S., and a series on illegal political fundraisers.

Jack is a native of Kansas City, Missouri. He attended the University of Toledo, where he was President and Prudential of Alpha Sigma Phi Fraternity.

Jack recently fulfilled a lifelong dream by making a pilgrimage to County Kerry Ireland, the homeland of his grandfather before he immigrated to America.

Jack and his family live in Avon Lake.