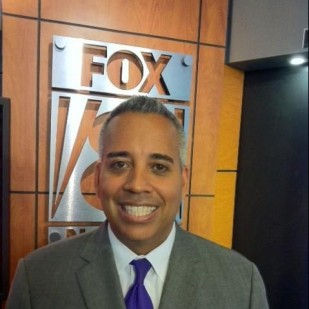 Enrique Correa joined the Fox 8 News team in July of 2012.
Before coming to Cleveland, he worked at News 12 Westchester which is located outside of New York City.

Enrique has been a reporter for more than 12 years and reported for BET Nightly News and Fox 5 News.

Enrique was born and raised in the Bronx New York, but both of his parents were born in Puerto Rico. Enrique attended Cardinal Hayes High School then went on to study at Syracuse University and majored in History.
Enrique always had a love for the news and at an early age he used to watch his uncle, a news photographer, go to work everyday. He loves all kinds of news and has covered some historic events.
He was working in New York City and witnessed the towers fall on 9/11.
In his free time Enrique loves to play & watch all sports especially basketball & football.
He likes to run on the treadmill and lifts weights a few times a week to stay in shape. He hopes to one day run the Cleveland marathon.
He is looking forward to the Browns bringing home the Superbowl trophy one day!