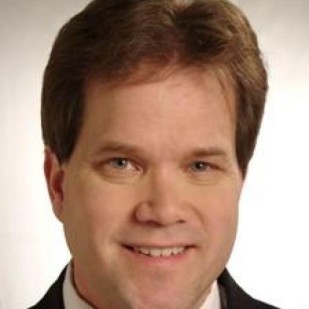 David serves as a general assignment reporter for various editions of Fox 8 News.

Prior to joining WJW in December 1997, Nethers worked as an anchor/reporter at WPBF Television in West Palm Beach, Florida, WALB Television in Albany, Georgia, and was News Director of WJAZ Radio in Albany. He also served as Public Relations and Marketing Director of Colquitt Regional Center, an accredited hospital in Moultrie, Georgia.

A graduate of the University of Akron, Nethers holds a bachelor of arts degree in mass media communication. While attending the university, David worked as news director and station manager at WRHA Radio in Akron.

Dave has also worked as an Emergency Medical Technician, and served as a rescue specialist on an emergency management rescue team in Georgia.

He currently resides in Broadview Heights with his wife Cindy and their sons Matthew and Johnathan.