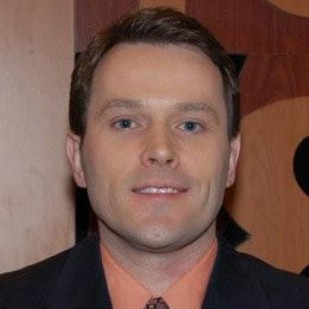 Dan is a life long Clevelander and is proud to say WJW Fox 8 is the only place he has worked in his broadcasting career.

Dan Jovic serves as a technology and new media reporter and producer for various editions of Fox 8 News and on Fox8.com.

After joining the Fox 8 News team in the summer of 1998, Dan began working with both the news and sports departments to write, edit, produce and eventually report on the stories concerning northeast Ohio.

Dan is a graduate of both Parma Senior High School and The University of Akron, where he earned bachelor of arts degree in mass media communication.

He is married to former Fox 8 News personality Jacque Smith. Dan and Jacque have two children, Danielle and Daniel Jr.