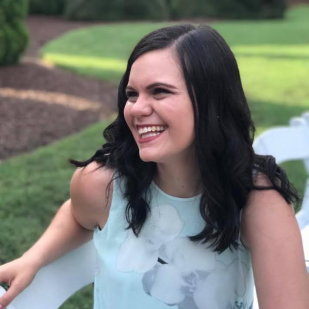 Natasha Anderson joined the FOX 8 family in 2018 as a Digital Content Producer.

She previously served as a morning show producer for WICS in Springfield, Illinois.

She graduated from The Ohio State University in 2016 with a degree in digital media production. She is currently pursuing her Master of Business Administration.

Natasha is a proud Cleveland native and happy to be back in the area. When she’s not sharing breaking news, writing viral stories or crafting social media posts, Natasha enjoys traveling, spending quality time with her family and playing with her dog, Skittles. You’ll also catch her cheering on the Buckeyes every fall and rooting for an Indians World Series every spring and summer.

You can send Natasha story ideas at natasha.anderson@fox8.com